Instead of the usual monotonic “ding-dong”, it has personality: when the doorbell is rung, it responds with a snarky voice comment in the style of “Ooo, this must be the pizza we ordered!” or “The developer who gets up and opens the door is immune from the next team meeting invite!” or “Another victim arrives….muahahahaha!”.

The doorbell is installed to the office space and “listens” to the already existing wireless doorbell ring button we have behind the door. When a visitor rings the doorbell, first the “regular” doorbell rings and a second later, the Snarky Doorbell enhances that ring with a snarky voice comment.

I used to sit very close to the office’s outer door. As we had no secretary, it was often me, who answered the door. I was annoyed by the repeating “ding-dong” ringtone and was motivated to do something about it: what if the doorbell could speak, and express its feelings? What if I built my own doorbell, that was snarky?

I had previously messed around with our wireless doorbell and thought it would be a quick and easy project. Boy, was I wrong - it took over two years to complete it, with various technical challenges.

The build process took over two years of intermittent tinkering. 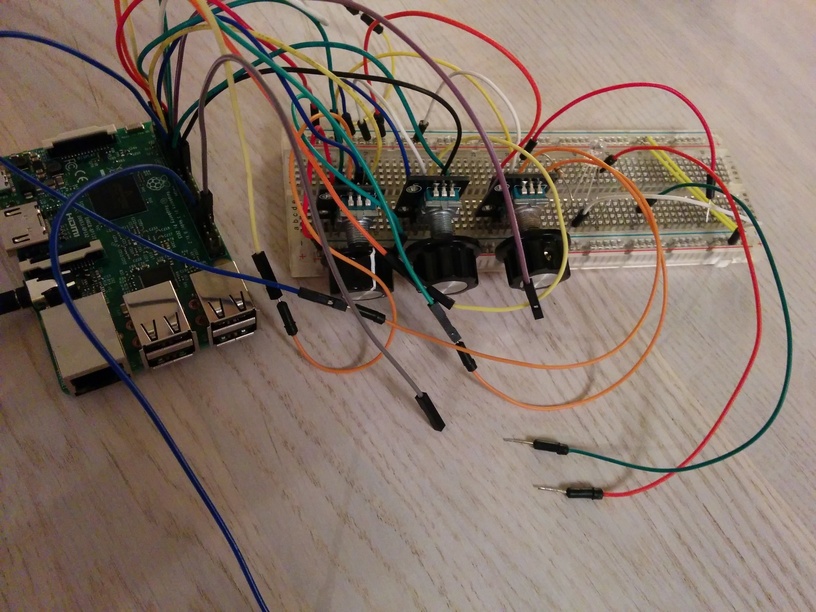 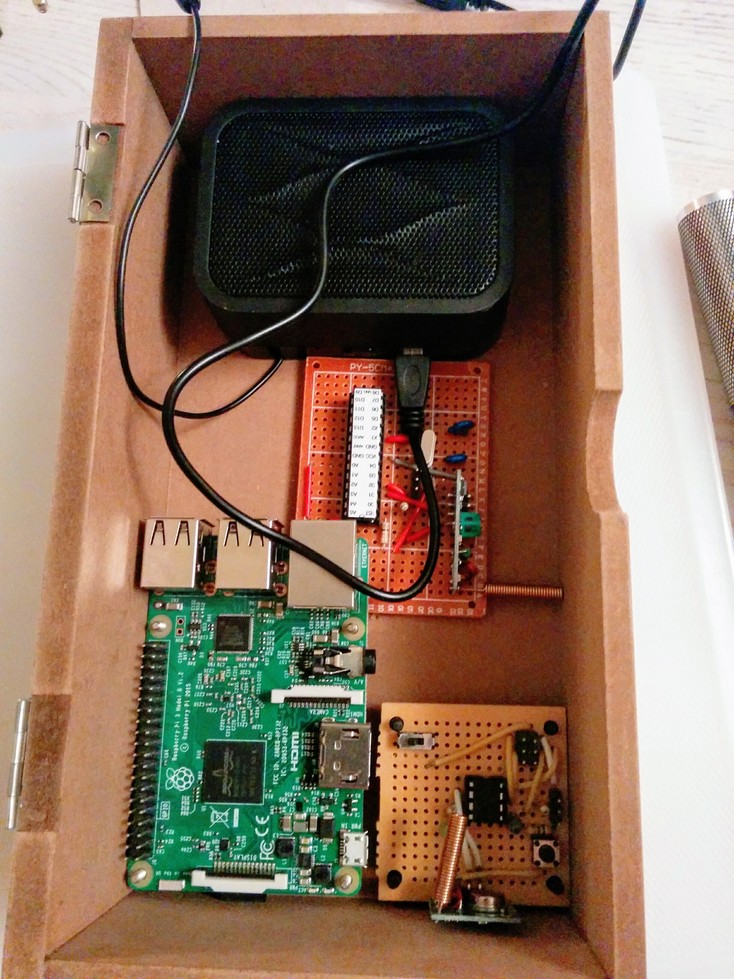 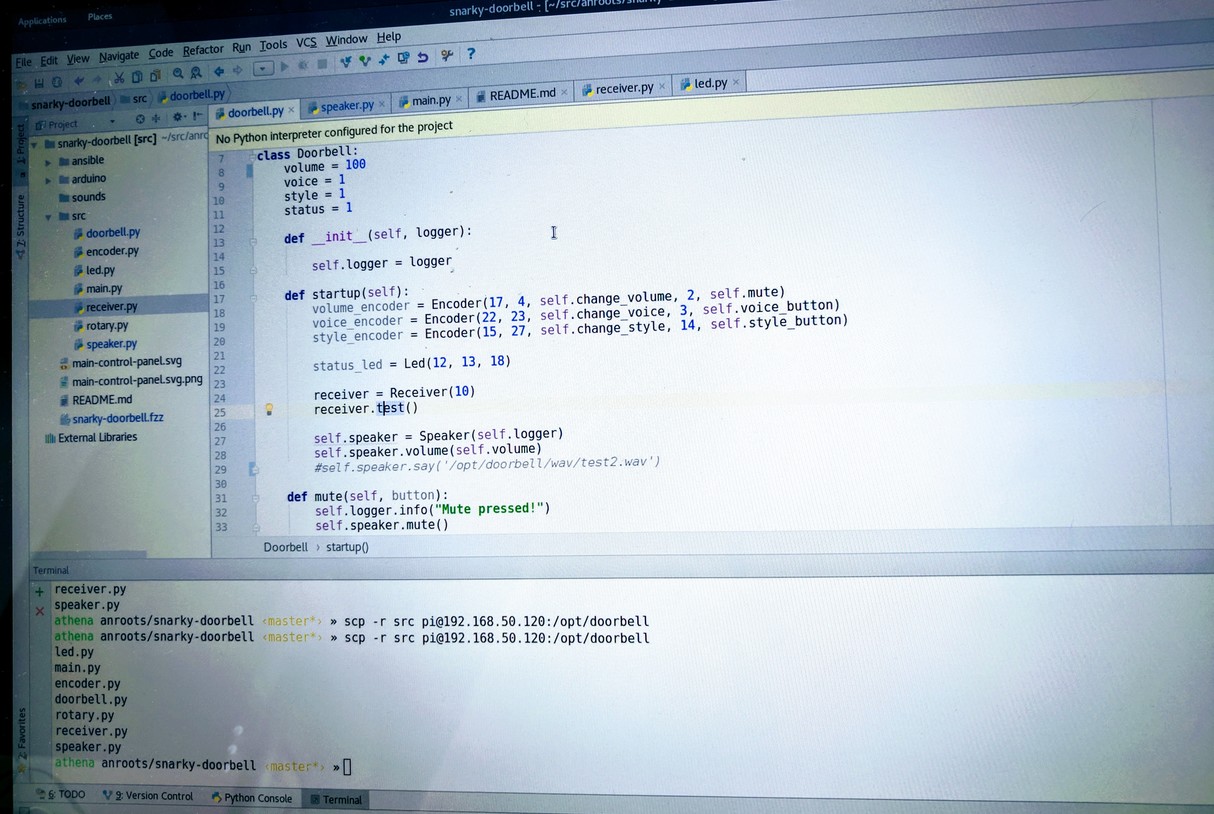 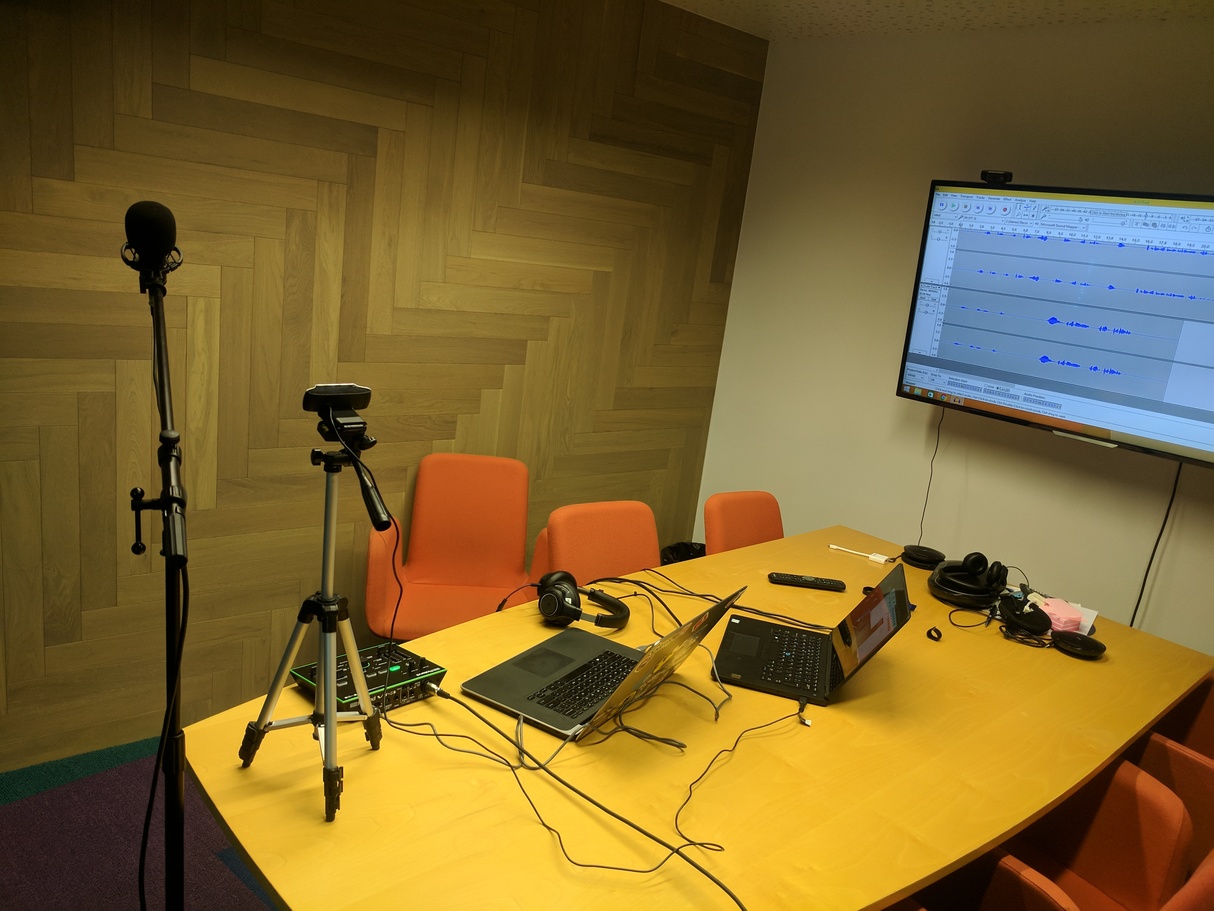 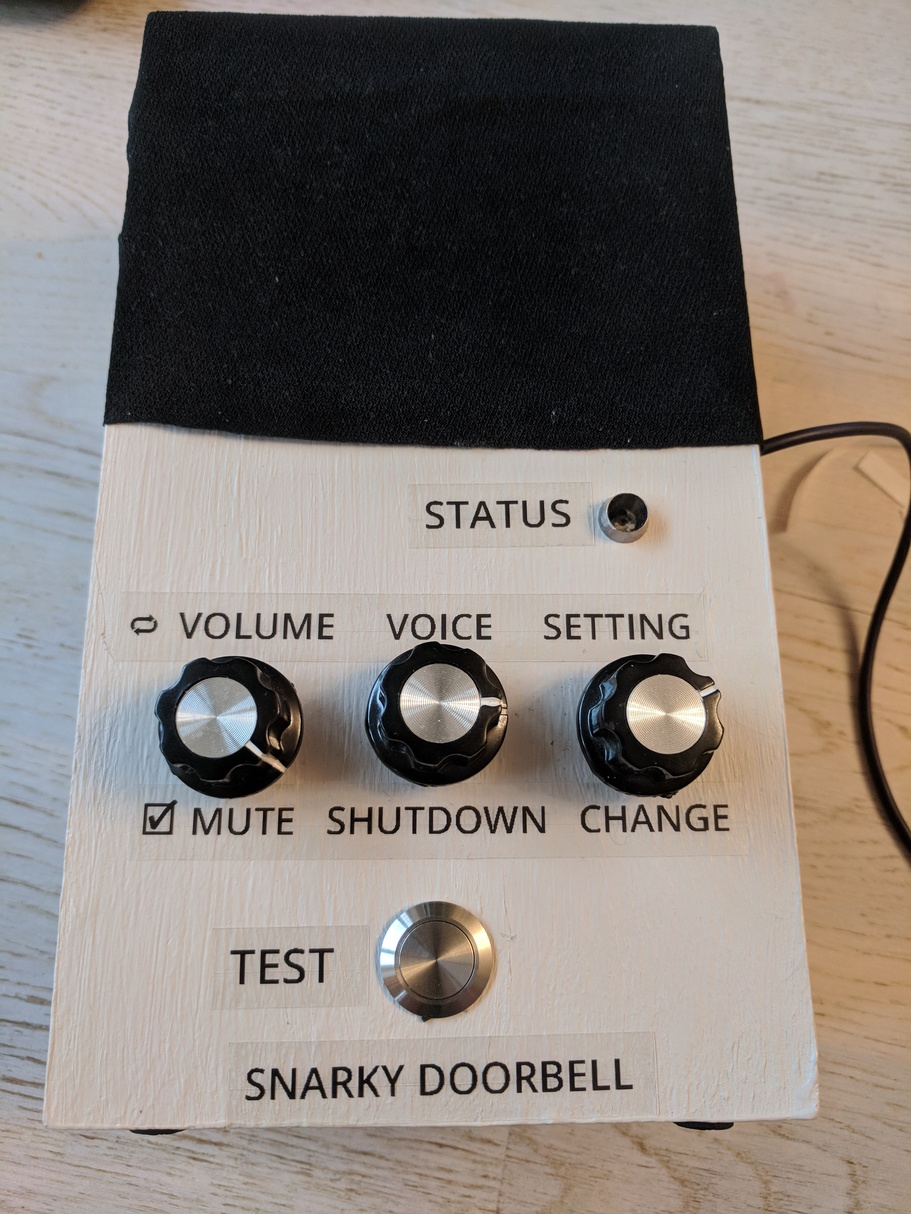 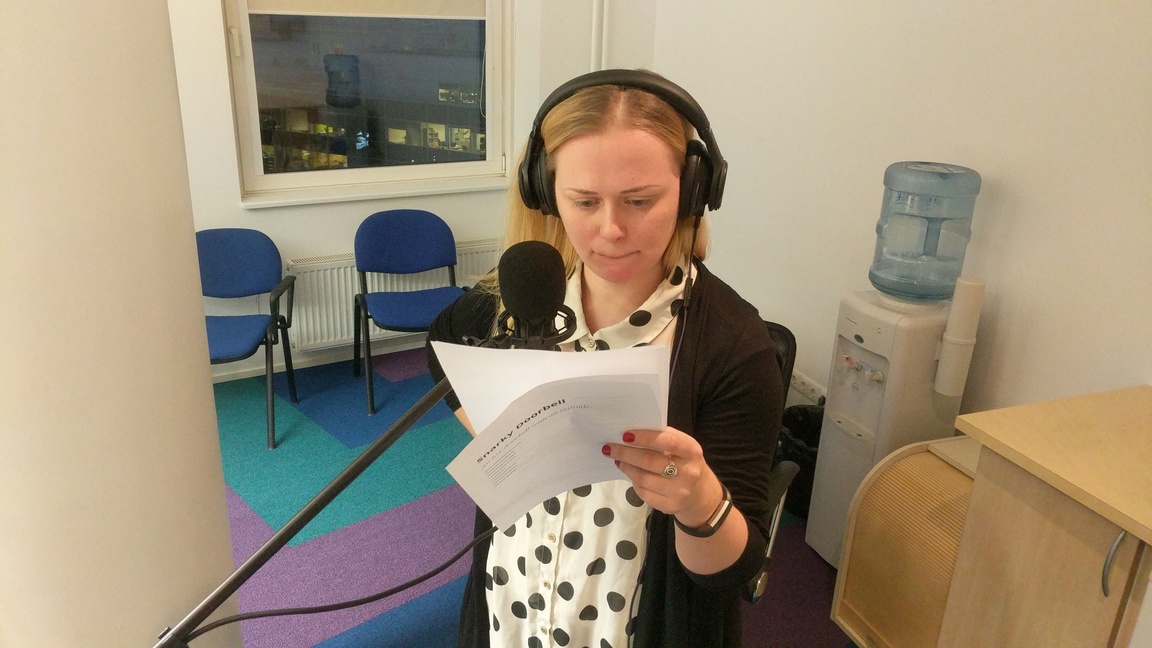 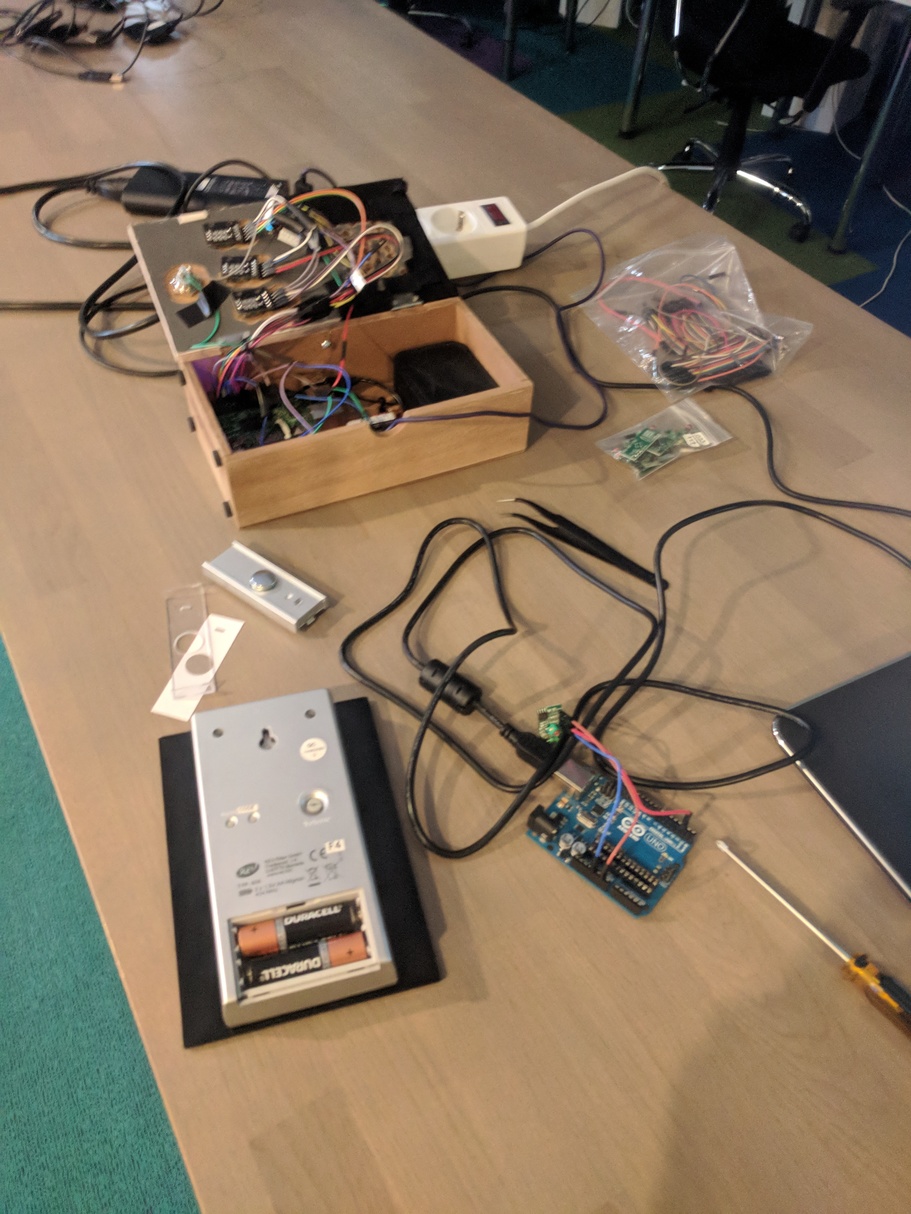 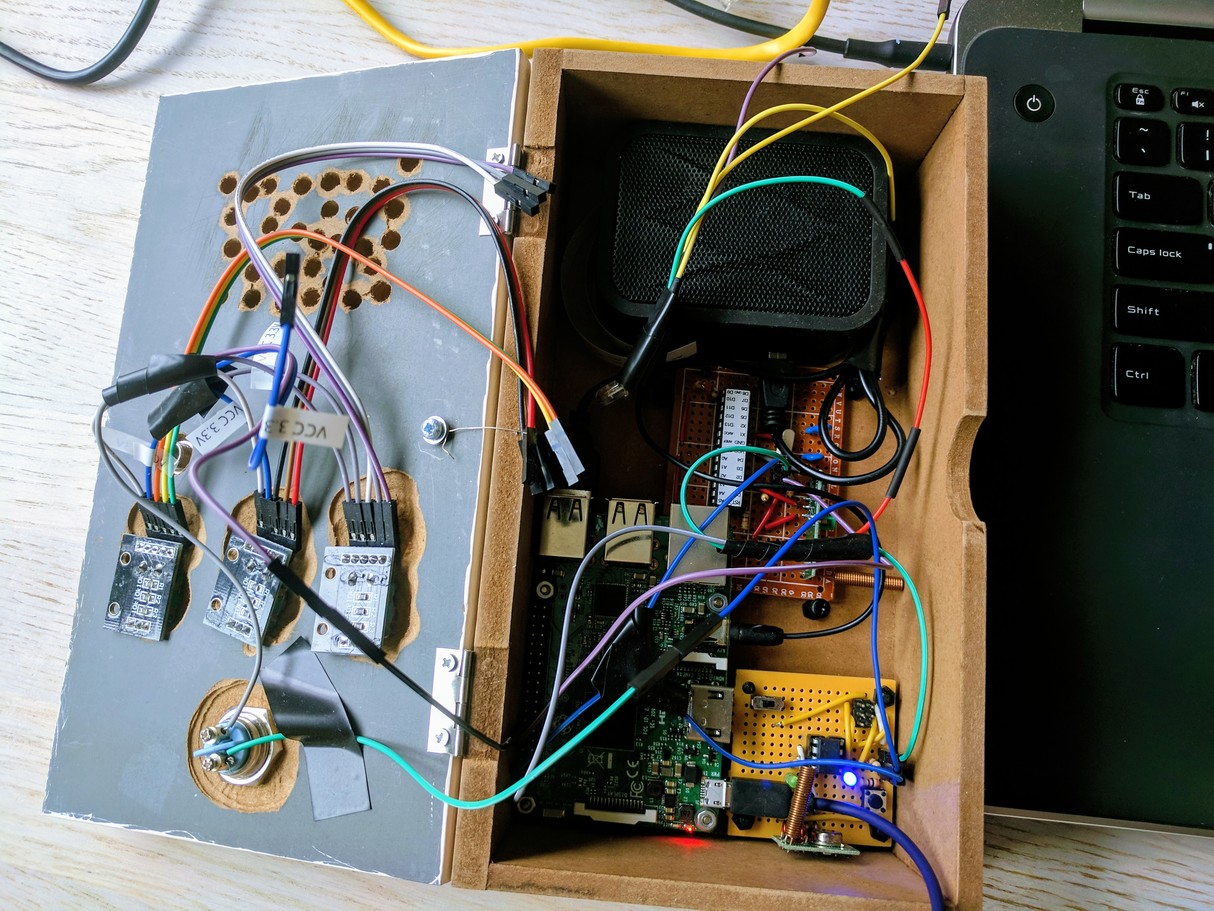 Our wireless doorbell is a pretty standard one - when the ring button is pressed, it sends a ASK-encoded signal over 433MHz radio frequency to the doorbell unit, which listens to it and rings.

Snarky Doorbell is, in essence, another signal receiver. In the doorbell, there is an Atmega328 chip with a 433MHz receiver, that constantly listens for incoming signals. When a signal from the doorbell remote is detected, the module outputs a HIGH signal, that is then sent to a Raspberry Pi pin.

The Pi activates and plays a pre-recorded, randomly picked .wav file as the ringtone through a connected 3.5mm speaker.

The doorbell is enclosed in a wooden enclosure. Front panel has three rotary encoders for controlling doorbell volume, current voice persona and settings.

The following awesome people gave the doorbell their voice: