I was walking in Leicester Square today when this man stopped me for a chat.

So, basically, a random believer, whom I had never met, in a city of 9 million, knew my nationality, because God speaks to him, apparently. And He could speak to me, too, if only…

I had no identifying marks on my person, nor did I mention any clues to my nationality in our previous, short, philosophical conversation. How do you ‘suppose that came to happen? I was caught off guard and accepted the religious, free book (but did not promise anything). 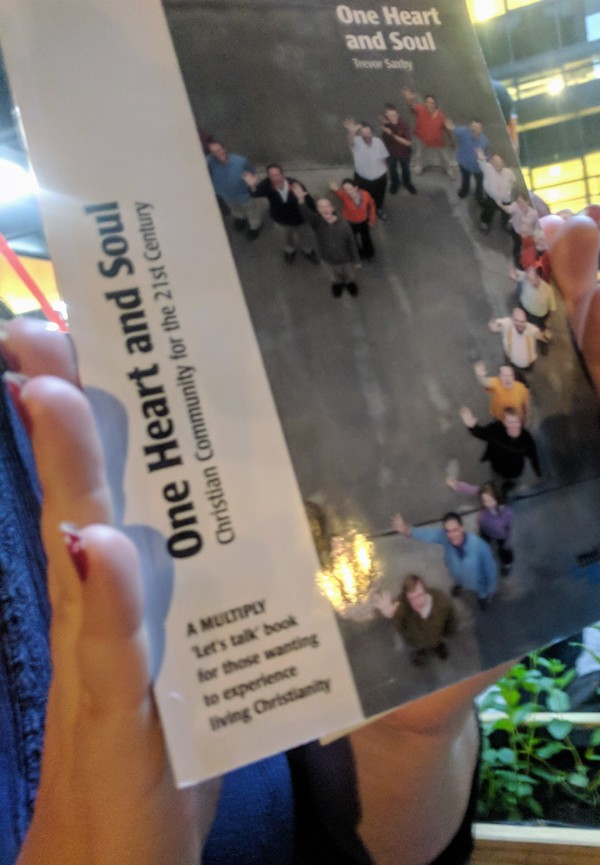 However, I am a hacker and I like interesting problems. So, I watched the man, as he went about his business. Funny thing, he was standing in the middle of a very busy street, with lots of potential non-believers, waiting to be converted, but he was looking at his phone 95% of the time.

What interesting messages from The All Mighty was this device delivering to him?

Let me introduce the reader to the fabulous world of Open Source Intelligence. Chances are, the Interwebs are full with public data about you. Try it: enter your details to pipl.com - chances are, you have an online presence. I certainly do, as my chosen profession requires it.

Have you encountered this tactic beforehand? Do you have any theories on how he could have OSI-d me (quickly)?

Update (2017-10-24): As suggested by commentators, my leading theory is identifying English accent from my part. However, this does not explain why he was so engaged with his phone.

(This is not intended to be offensive about religion as a concept, in particular. I am a bit crossed about this specific tactic of conversion as I don’t like to be social engineered / OSI-d.)