A day after the most horrible forest camp to date I get a slight cold. Hot tea, medicine and relaxation help. By Sunday, I’m feeling good enough to visit a friend and we spend a lovely couple of hours. I leave at the last possible moment (because warm hugs are worth it) with forty minutes to make the trip through the city. I run and use whatever transportation is available, including submitting to a robbery of 11.50€ cab fare for 1.5km to the battalion gates and sign in with a few minutes to spare. Pvt Mo had a similar experience. There’s truth to the fact that women make men behave irrationally.

Our sleeping quarters have become rather cold at night. Some use personal extra blankets, some sleep in sleeping bags. MSG Ls promises to look into things.

I’m glad I chose this place over infantry: the officers talk of telnet, networks and Cisco and I get to configure things. At least I’m learning something loosely correlated with my chosen profession. On the other hand, shorter and longer gigs in the car park are still a daily nuisance.

Laugh…cry… doesn’t matter. Nothing I do affects the frequency I’m chosen to be on duty.

The day is a slow one and the battalion duty officer is very relaxed. I have time to sit and contemplate. The nightly formation and counting goes right for a change.

I hadn’t written a poem in nearly a year so this came as a surprise. Inspired by the winter, forest and sadness.

I get to sleep from ten in the morning, the fire alarm wakes me an hour later. Everyone rushes out, I quickly put on my uniform and follow, sleepy and crossed. Five minutes later, I’m back in bed.

We go to a nearby forest to practice with the mast. I’m crossed that my team doesn’t work efficiently together, we’re just not motivated. 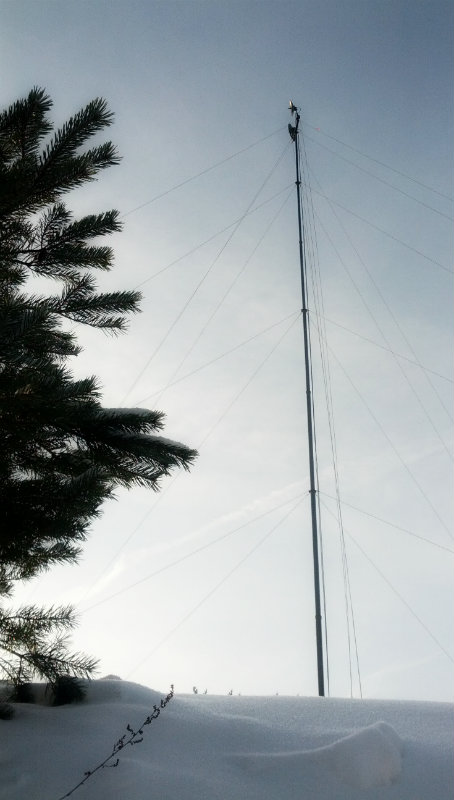 The Independence Day military parade is coming up. At first, only twenty people had to go, now they say it’s mandatory for everyone. I asked to be relieved from this duty for I know myself well enough to realize that all the practice, “excitement” and marching would tire and depress me greatly. Lately, I can’t find the energy to do even the simplest of things, including moving, which is tiresome and requires effort.

Lt Br assembles everyone and goes through the men one by one, asking everyone: “What bothers you?”. The men report various small problems like a flickering light or not getting enough milk at the mess hall. The lieutenant writes everything down and promises to get back to us with answers.

The men go to weekend passes, but mine is nowhere to be found. MSG Ls had forgotten to add my name to the list and I already had plans involving tickets to see Steven Frost & the company. You can never be certain you’ll get out until you’re past the gates. 2LT Ns came to the rescue and had the duty officer write me a weekend pass himself. There’s some justice in the army after all.

Lone Survivor is the scariest (in the sense that it feels so real, especially to those who have been in the army) war movie I’ve seen.

… and Enlisted is hilarious, in contrast.

I got into software defined radios a while back and ordered a SDR USB receiver, which now arrived. My goal is to use it to listen to public services chatter, but theoretically, it should be fair game to receive Motorola GP unencrypted chatter (around 140 MHz) as well.

This time, there’s no hurry with the trip to yet another forest camp. Our position is the closest to the command which means we get to lay down a few hundred meters of light cable. SFC To teaches how it’s done and asks his traditional question as to why I look so down.

This camp is about raising the mast, we do it three times, two of which are in the dark. It always snows when we’re doing it. Pvt Jä broke his antenna and had to tow a long line of cable, instead. I got a total of seven hours of sleep, split between three days. My team was so tired that at one point, we all fell into a slumber during a small break. I was supposed to be on patrol, but fell asleep in the car only to wake up to SSGT Vs’s face who had snuck up while I was dozing. The mast froze overnight and didn’t want to come back down, the ropes were frozen and unbending. Shaking and cursing yielded success. Pvt Ša woke me up only to refuel the generator, he hadn’t done it before, a mistake I’ll soon fix. 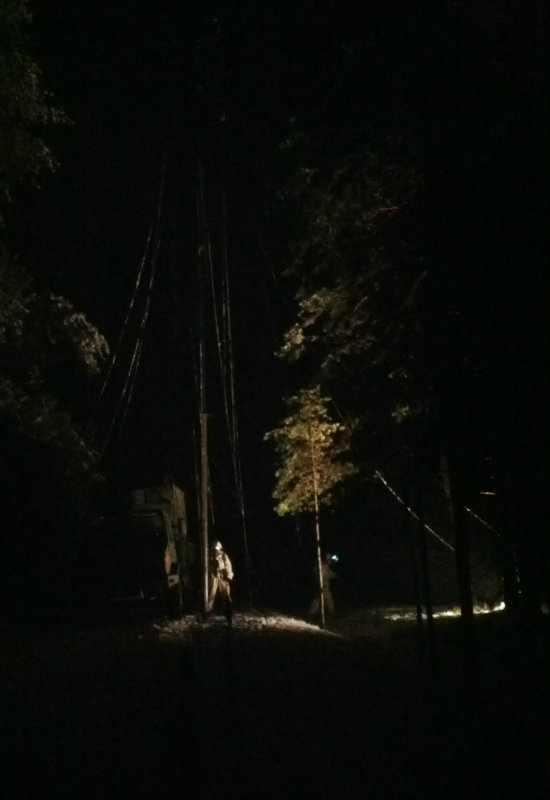 Most of the guys have named their trucks.

Back from the camp, we clean our gear and I have the amazing opportunity to cash in yet another 24h shift as the hallway duty officer.

One of the older drivers who got released two months after I started my service wrote an opinion pice, saying two things: the service has become too liberal (allowing for free time, phones and laptops) and the soldiers don’t study war history enough.

We’re all required to know how to work the IT equipment on our cars, yet it seems that the drivers never get out of the car park during the lessons.

I have the cold: sore throat, chills, but no fever. I keep away from the sick bay, on principle (and out of pride). Took part of a sporting class (2k around the barracks) just because I was too proud to beg to be relieved.

The guys dish out a lot of negative comments and criticism about me. Some of it is earned. I don’t remember the last time someone complimented a comrade on a job well done, it’s always the negative.

I had an appointment with military psychologist Cpt Sillaste. Things had gotten to the point where I’d look into my notebook (where I record the days activities and emotions for this blog) and see ‘depressed’ under 80% of entries. We talked for an hour and a half and it helped. There wasn’t any magic solution or life changing advise, I think I just needed to talk and for someone to listen and for once, not  judge. There isn’t a lot of listening going on here. In eight months, only two people have wondered whether I’m OK. They say that in war, you’ll have to trust your comrades with your life. I’m fine with that, but I wouldn’t trust the current company with my Life.

NODE teams drive out to the surrounding roads and countryside for a 75km map-reading exercise. I enjoy it, because it means I get to be behind a wheel for two hours. Pvt An discovered that the helmet is a good sound amplifier.

Sgt Ms gave me 20 in mime. Some colonel gives us a questionnaire for his PhD thesis about motivation and team cooperation in the army. Only 100 days left to serve. Pvt Re organizes a short shopping trip into the city, two columns of uniformed men briefly jam the cash registers. Coffee, tissues and sweets are my main attraction.

Most of the battalion leaves for the parade in Pärnu, the duty officer lines up all the rest and orders us to participate in the recording of a local entertainment show. I’m bored, but entertain myself with observing the technical and organizational side of recording a show. The show featured pretty (by mainstream standards) fashion models, who looked to me more like fragile soldiers: camouflaged, in battle armour, forced to stand still and hold rank.

On the day of the parade I’m on duty. All watch the live stream from TV and laugh when the camera catches one of our men fidgeting. A few hours after the parade everyone is back and we go to weekend passes.

Lately, I’ve spent most of my free time working in the robotics club of EIK. An odd way to relax, but it works for me. The cinema shows humorous and sad Monuments Men.