I had a friend with whom I could talk at length via Skype. She happened to mention her love for handwritten letters and I decided to write her one. Just one problem - I didn’t know her mailing address.

The letter was meant to be a surprise so I couldn’t ask for it, either. After a day of thinking, I came up with this: what if I left it for fate to decide?

I’d write eight different letters and address them to her first name. I’d then give the letters to strangers with instructions to pass it on until the letter arrived to one named ‘Katriin’. I’d have 8/315 chance for the letter to arrive to the right person (I queried the national database, there are 315 girls with that first name in the country).

The letters were written on beautiful black and white postcards. Explaining the project and handing the letters out to strangers was a social challenge on its own. 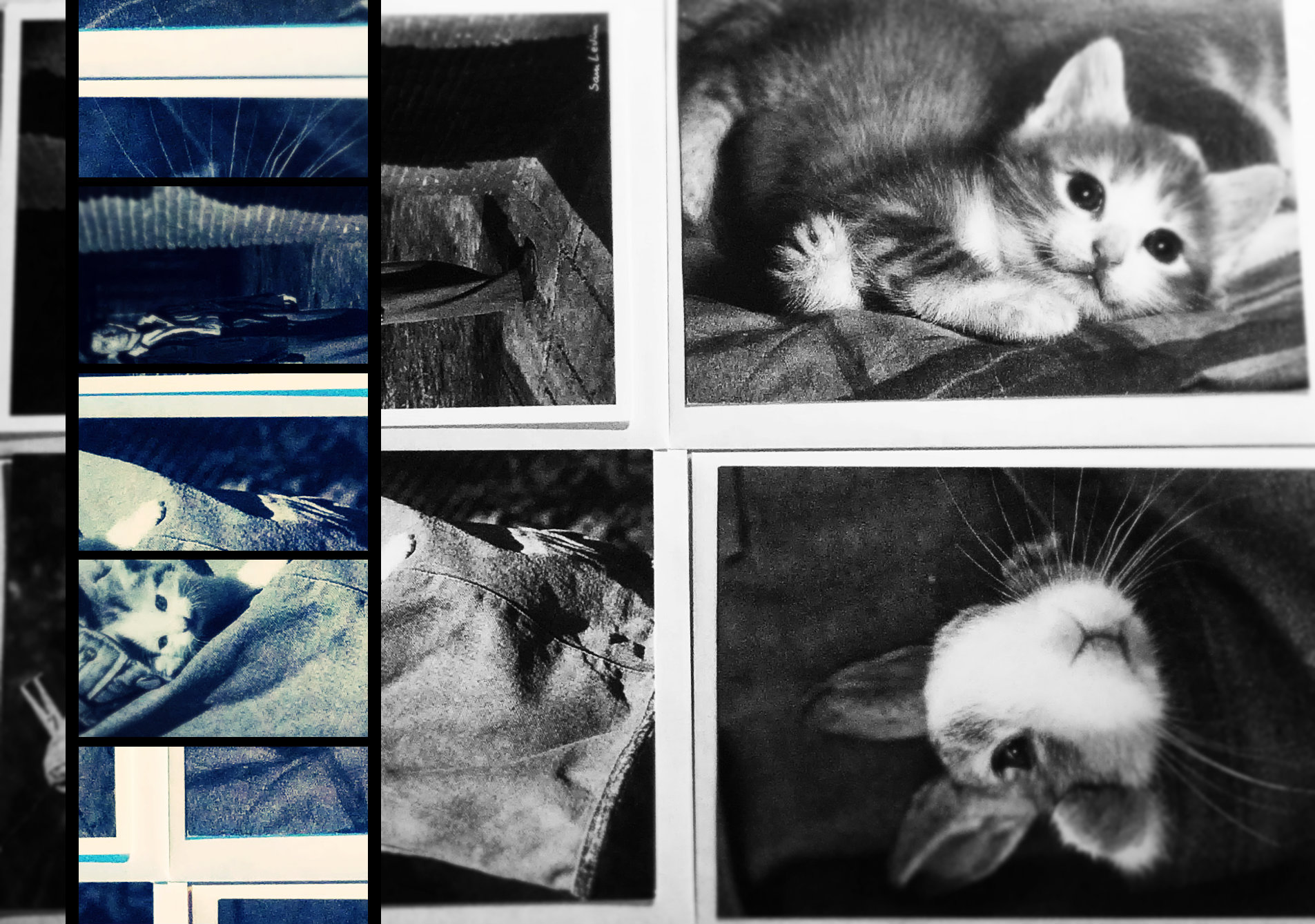 Project page (in Estonian): http://katriinile.pen.io. This project was inspired by my friend’s pass-around book.

The first letter reached its intended recipient over a year after the project started.

She reacted with joy and I suspect there was some girly giggly sounds as well (have to confirm this). An excerpt (published with permission):

So that was the first. And really, I think it was worth the uncertainty and the waiting for what better way to put a smile on someones face than with a pleasant surprise you can’t expect? Thank you to the people who carried the letter and did not open it. And thank you to the final seven who still have one of the letters. I hope some of them reach her as well.

If one of the letters passed through you, please post a comment of your thoughts about the project.